Kelp, or known as kombu/ konbu in Japanese, is a type of seaweed. Its widely used in Japan to make a soup base called dashi (Recipe: Japanese Dashi Stock).

Other names of kelp

Kelp is not a local produce and it is not available at all supermarkets. Get it from supermarkets which provides international produce e.g Jusco at the Japanese section or health food stores. 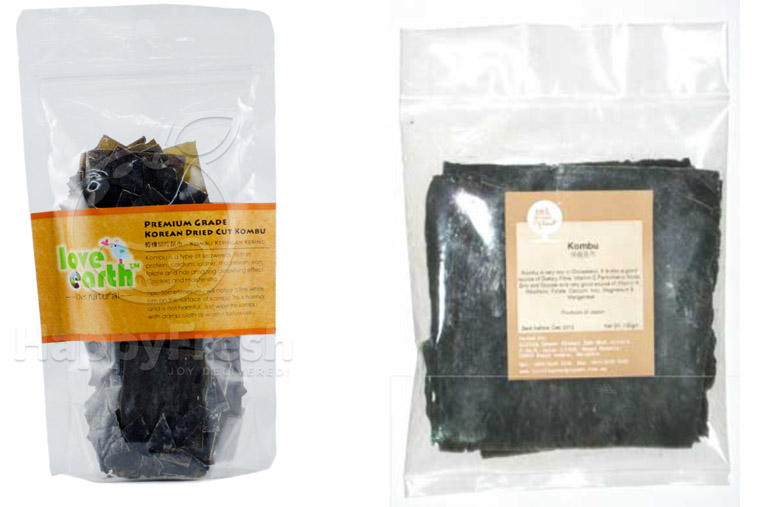 How to extract more flavour from kombu

When I was attending a cooking class in Tokyo, Hiroko sensei warned me not to wash the kombu as it will remove the seaweed’s natural umami flavour. To preserve and extract the most umami flavour from kombu:

What is the best way to cook kombu

Unlike bone broth, kelp does not benefit from long cooking; prolonged cooking in liquid will accentuate fishy aromas. Hence, its best to cook seaweed only gently.

Store in a dark and dry place. Keep it in an airtight container or ziplock bag. I thought my kelp has gone bad as it has white powder on the surface. According to Maangchi, there’s nothing to worry about and the white powder will make it more delicious. 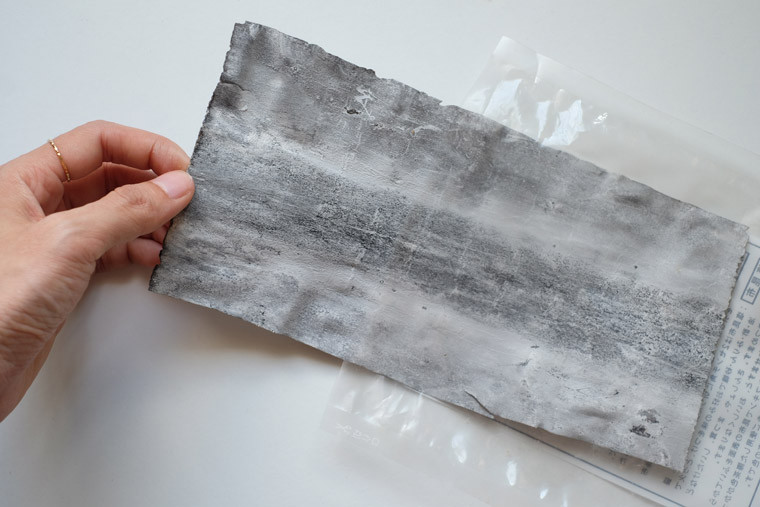