Ever since reading all about the goodness of bone broth, I’ve been adding a lot more homemade broth into my diet and reducing use of store-bought stock in cubes. I make a huge batch during the weekend, freeze them and use them in my soups, congee, rice, noodles and other dishes.

I must admit that it is quite impossible to mimic the strong flavour of processed stock our taste buds are accustomed to. I’ve tried to use purely chicken stock for imitation sharkfin soup; while concentrated chicken stock can taste similar, it is not the same to discerning tongue.

To bring out the flavour of food, I make concentrated broth and uses herbs liberally. I’ve also learned to appreciate and savour the natural taste of food not masked by man-made, chemical flavouring.

While I cannot be sure whether it makes a huge difference to my body, I’m feeling extremely good to know that I’m giving my body nutrient-dense, fresh food. If you’re vegetarian, make vegetable stock instead. Here’s a recipe from a Traditional Chinese Medicine (TCM) textbook which I’ve modified: 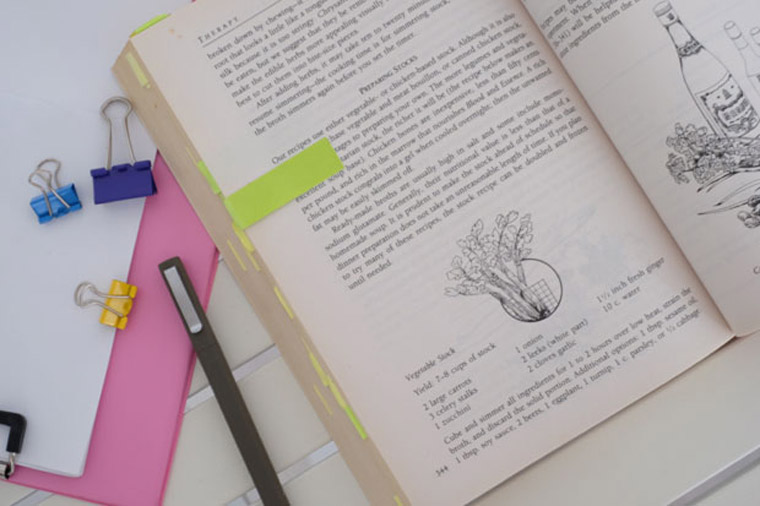 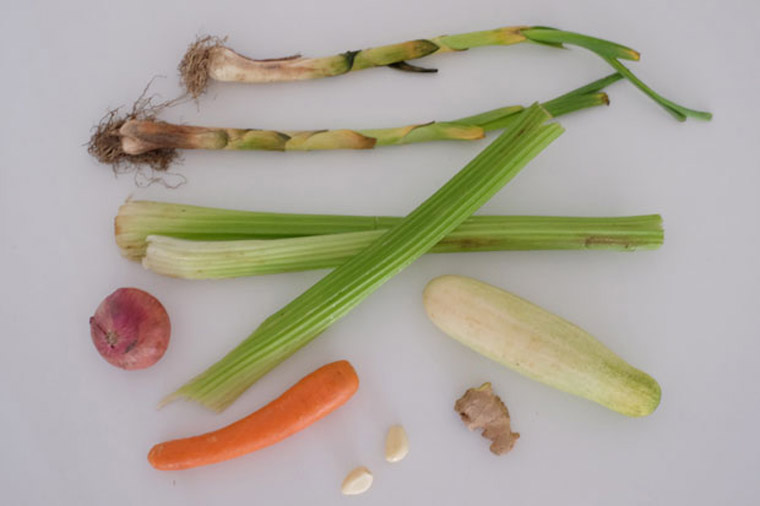 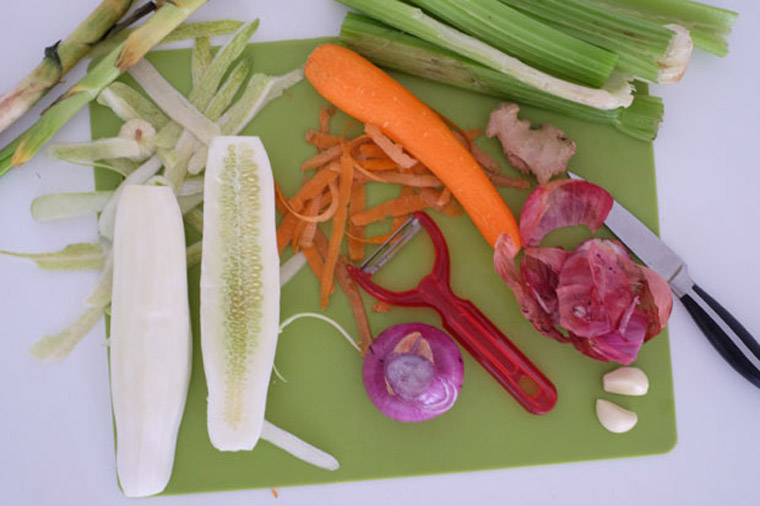 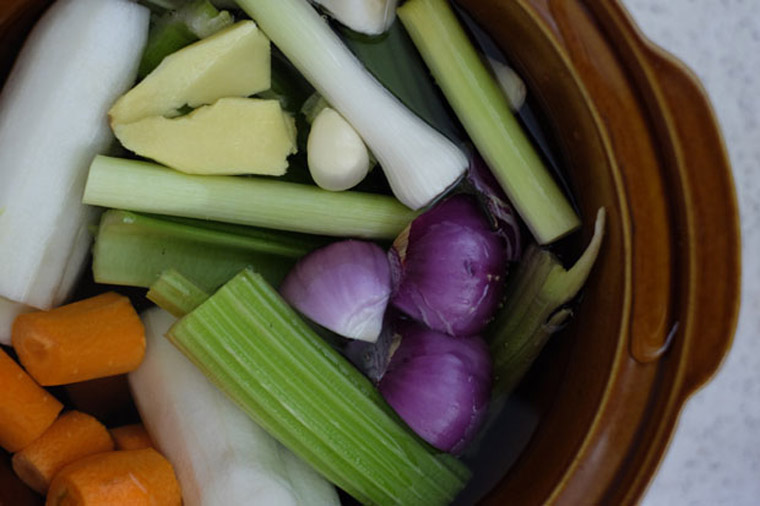 Make some vegetable stock this weekend!