When I first started cooking, I had trouble differentiating between fennel seeds (jintan manis) and cumin (jintan putih). It doesn't help that in Malaysia, these spices are commonly referred to in Malay and both of the names sounds similar.

Cumin (jintan putih) is a more popular herb which is used widely in Chinese, Indian, Malay and Middle-eastern dishes. In fact, cumin is the world's second most popular spice after black pepper!

Cumin can be bitter or sweet; with earthy/musky/pungent/spicy notes of lemon, nuts and smoke. Whereas fennel (jintan manis) as a sweet flavour with notes of anise and/or licorice, and a crunchy texture. 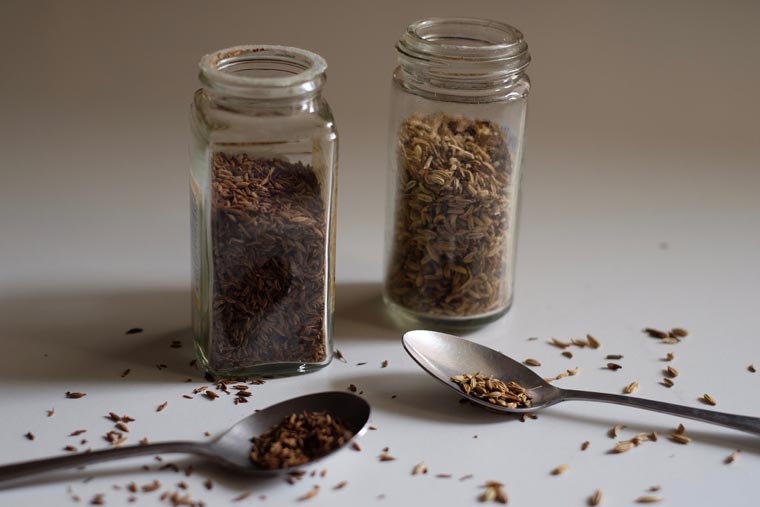 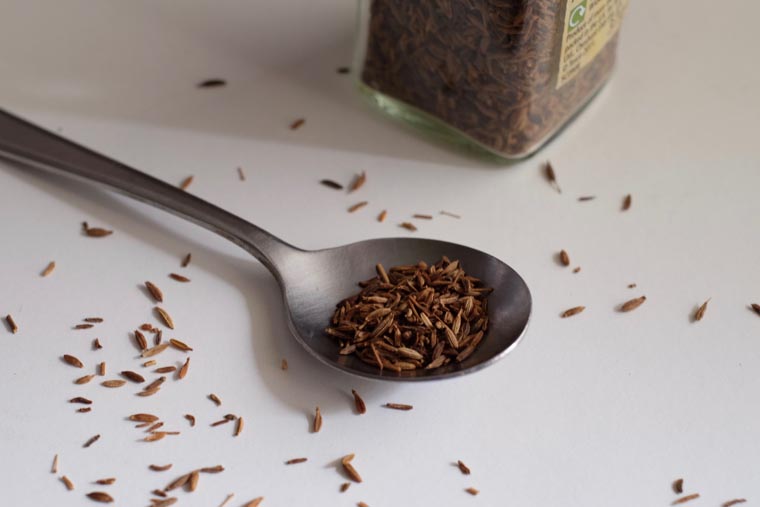 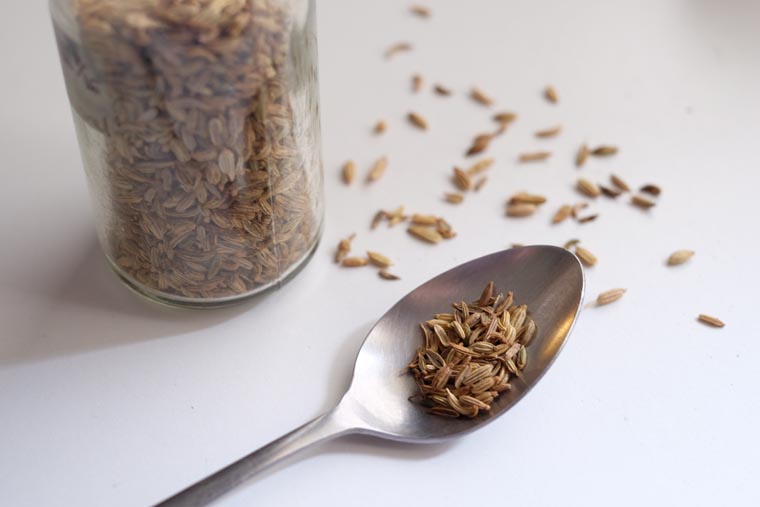 FIND THIS USEFUL? GET CURATE RECIPES & FOOD TIPS IN YOUR INBOX