Do you know the sour, spicy, and rather pungent soup served in small metal bowl when you have banana leaf rice? It’s called rasam. It wasn’t love at first taste. I didn’t learn to like it until a few years back. The spice can be a little too much to handle.

But then, what we taste at restaurants is normally very different from what’s at home. I didn’t know dhal curry is not supposed to be watery and bare, but thick, flavourful, and filled with vegetables. So is rasam. Homemade rasam is thicker and so much more pleasant with a more rounded flavour.

Aunty Clara who grew up drinking rasam taught me a simple recipe. She called it ‘Indian soup’ and explained to me many Indians drink it everyday. She had a colleague who bring a bottle of rasam to work everyday.

I was so intrigued when she started plucking curry leaves from her garden, squeezing juice out of tamarind, chopping onions, and taking out spices like cumin and mixed fenugreek from her spice drawer. She said “You don’t need to peel the garlic. We blend it with the peel”.

When asked why, she said it’s the way that she had been taught. She also said that her grandmother make her stand by the pot of rasam when it cooks. “Make sure not to boil the rasam. Otherwise it’ll be bitter” she advised.

The homemade rasam was sublime. When she served homemade rasam with chicken curry, I ate more than expected. Aunty Clara said “Yes, rasam is an appetiser!”. She poured it over ponni rice and drank it throughout the meal. She said that Indian family makes a big pot of rasam and keep it in the earthen pot for days. “It won’t go bad!” she assured me

I begin to form a theory in my mind: rasam is the secret to Indian youthful look. Indians rarely have wrinkles! Spices are rich with antioxidant and cumin is the top 20 spices with the highest ORAC value (a measure of antioxidant capacity in food). Antioxidant does have preservation properties. I wonder if that’s why it wouldn’t spoil (for up to a few days) even if it’s not kept in the fridge?

I came home and make some for myself I’ve been drinking so much rasam. Especially since it’s kept in a pot, I just scoop into a small bowl and drink whenever I like. So I told Aunty Clara and she warned me “Don’t drink too much or you’ll always need to go the toilet!”.

Then I realise that my bowel movement had been rather smooth for the past days that I’ve been drinking rasam. When I went to Nepal, and was eating food with spices, there was no constipation problem. Well, looks like I found a delicious and natural laxative

What is mixed fenugreek? 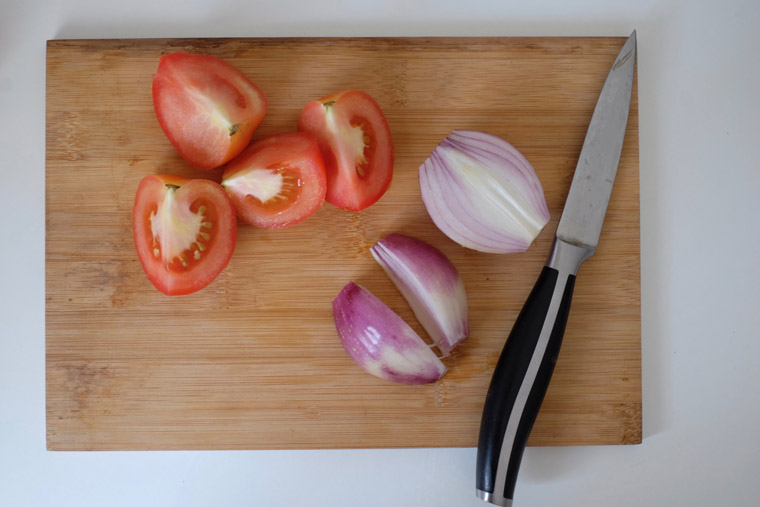 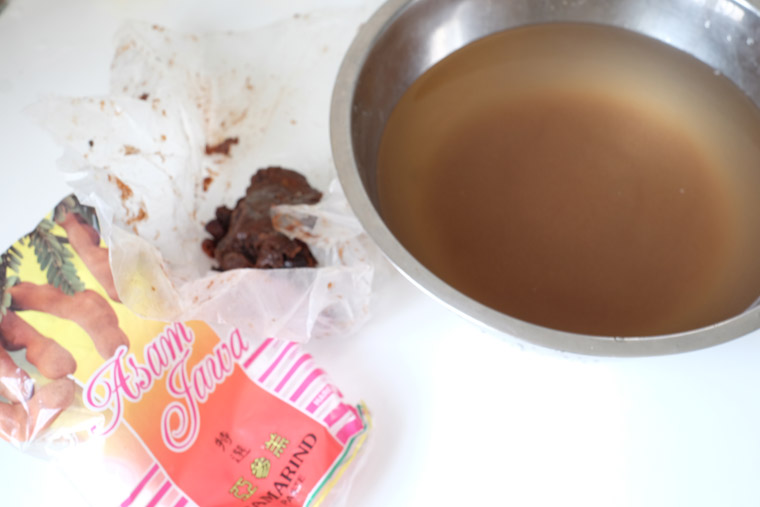 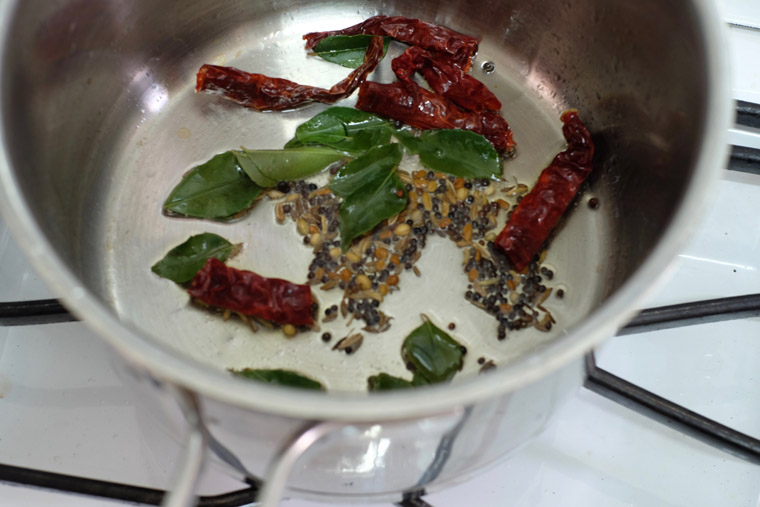 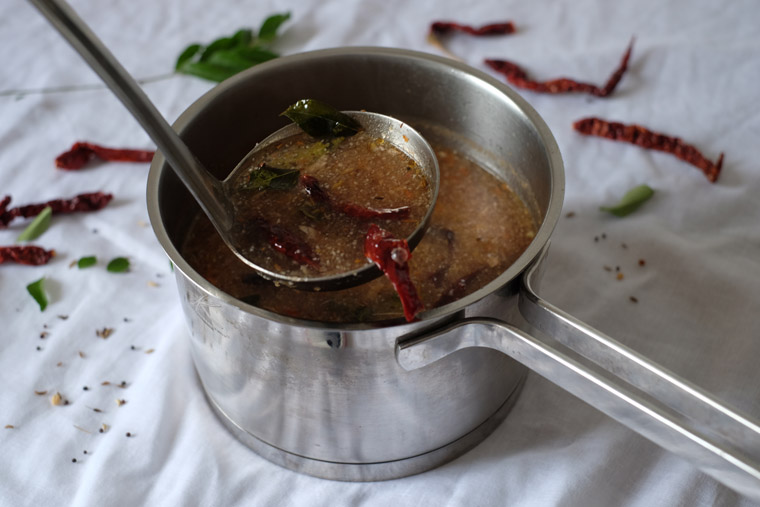